It’s Time to Trade the Irish Jig for the Yemenite Step: Study Abroad in Jerusalem

Unsurprisingly, Ireland is a popular study abroad destination for American students, particularly in Dublin. If you’re looking to hear eclectic accents in a friendly nation with great stouts Dublin would be a solid choice, but what if you could experience richer accents, better stouts with friendlier people?

Why not give Jerusalem a try! Here’re 5 reasons too:

The Irish culture will forever claim fame for producing the stout, Guinness which is loved by all dark beer enthusiasts. We hate to rain on the Guinness parade, though, but the stout from the Herzl Microbrewery in Jerusalem isn’t one to mess with it. Plus, the labels are bangin.’ 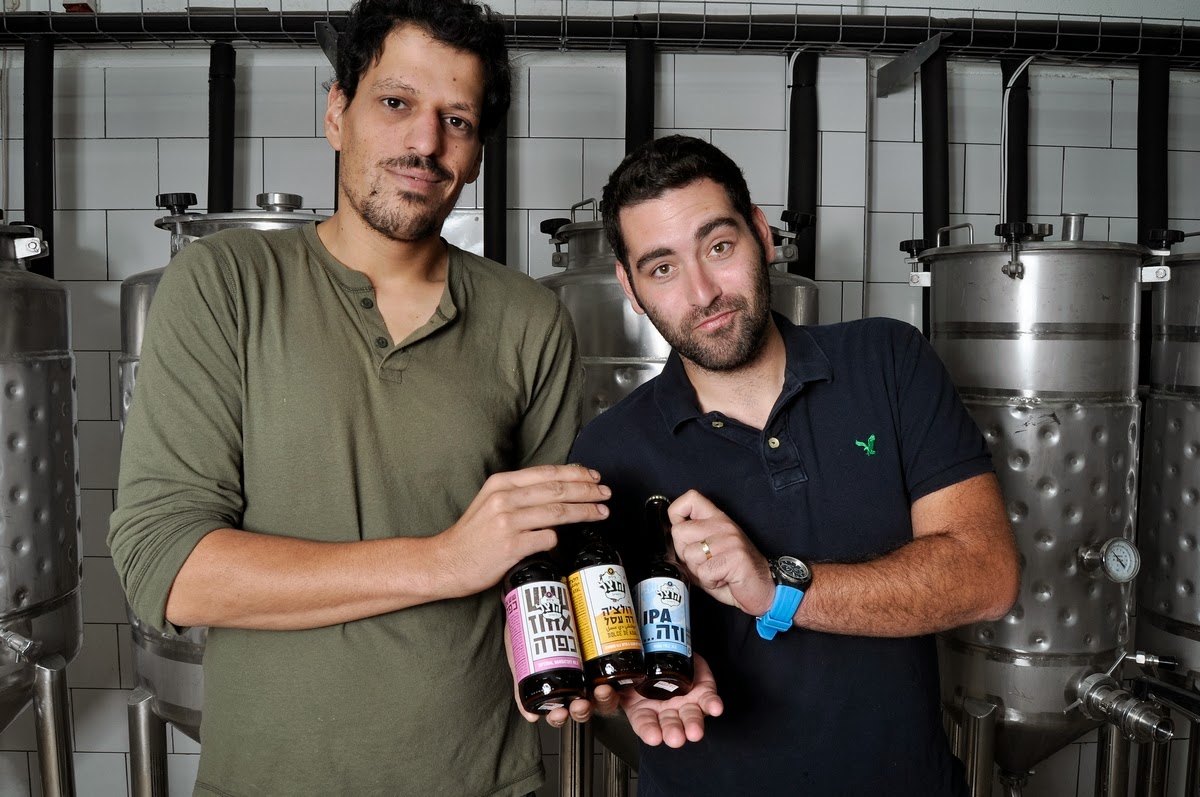 If you’re looking to study abroad in Dublin then you are all too familiar with Irish river dancing or the Irish jig, which is like totally cool, unless you’ve seen the Yemenite Step reworked into electronic–folk-funk by the all-girl band, A-WA. 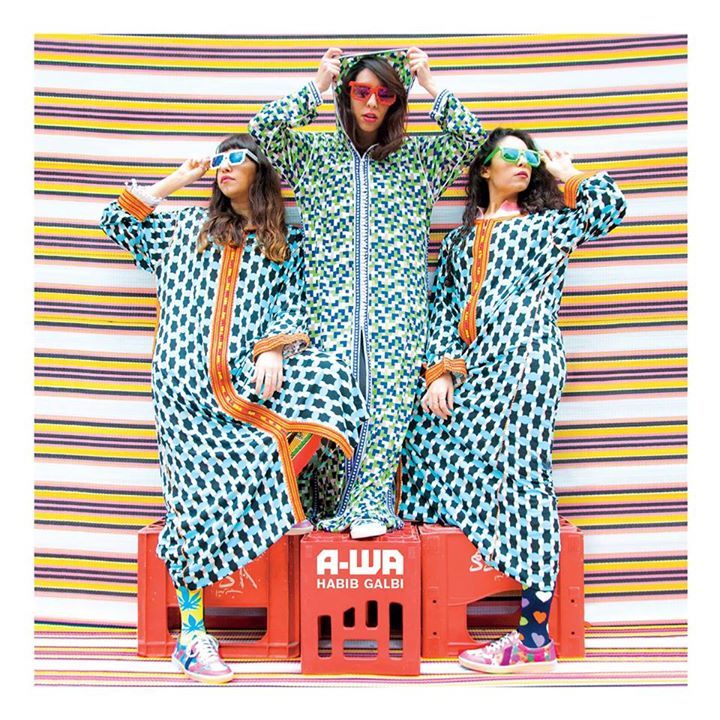 Get your step-dancing-ness rocked below:

The Blarney Castle in Dublin is a sight to see along with all of the rest. The Irish castles are of medieval times and are of the same style you’ll see all throughout Europe, which could get boring after a semester.
If you really want to get excited about castles, Israel has several to see. Israel is actually home to the most crusader castles in the world. Built hundreds of years ago, these stone fortresses still stand today and are easily accessible.

Check out the ones below:

Dublin is home to some of the world’s friendliest people and everyone thinks a ginger is adorable c’mon.

Think you can’t one up an adorable Irish ginger? Wrong. Rumor has it Kind David was a redhead and some even say Israel is home to more redheads than any other country. Six percent of Israel’s total population has red hair. There’s even a conference held in Israel every year for Ginger Jews!

Hello, there are cute gingers everywhere!! If you don’t believe us check out Nurit Benchetrit’s work, The Beautiful Gingers Project. And check out Israeli Knesset Member, Stav Shiffir (pictured below)

Anyways, besides the cute gingers Jerusalem is home to a diverse population and we think why to spend your semester abroad immersed in one culture when you can immerse yourself in hundreds! In a five minute walk, you could meet people from Morocco, Yemen, Russia, or Hungary.

Why spend a semester abroad in one culture when you could spend it in 5? Put a step, a Yemenite step into your study abroad adventure. Speak with a Masa Israel rep today!

5 Reasons Why Studying in Tel Aviv is Brighter than London, Literally

It’s time to trade gray and cloudy skies and rain for endless sun and beaches. […]

Why the Jerusalemite Hipsters, Beer and Food is just Better

The Hipsters Ahh, because if it isn’t Hipster, it isn’t cool. Little be known to […]