Ancient Greek Ruins Have Nothing On This

A while ago you spent your lovely high school years studying the works of Aristotle and Socrates… while dozing in and out of naps.

Thankfully, you’re in college now and have spent more than enough time in a toga.

And if you’re like most Jewish-American college students you’ve already got your taste of Greek culture since you’re probably a member of AEPi, AEPhi, SDT, ZBT or SAM. 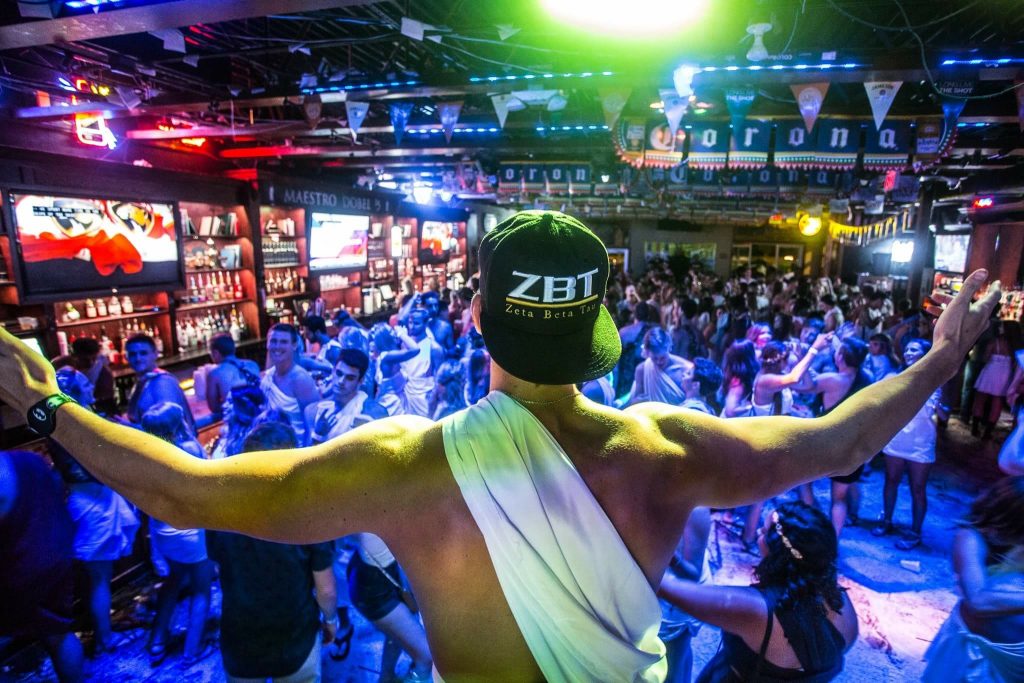 But now, that you’re a wee bit older and wiser it’s time to switch up your routine and be different, live on the edge.
It’s time to turn up your college experience and take the class outside of the classroom and COME TO JERUSALEM.

Instead of learning about the history of the world from inside four walls, why not see it every day because no matter what street you walk down in Jerusalem you’re literally walking through history.

If you’re not the entrepreneur junkie and favor the art scene – don’t worry, Jerusalem’s got you covered.
Living and studying in Jerusalem means you’ll be amongst the best of the best in the country. You’ll take classes alongside soon-to-be prodigies in the area of fine arts like dance and film. Plus, the streets in Jerusalem are packed with young artists from Bezalel too!

Not convinced Jerusalem is better than studying abroad in any European city yet?

Would its hidden nightlife scene in the old industrial spots of Talpiot spark your party side? What about the prestigious Hebrew University; put that on a resume and you’ll have talking points for dayssss.

What if we told you could fly and see your bigs and littles in European cities for the little cash and have a Snapchat worthy story in an instant?
Then again, why would you leave the paradise you’re already in because living in Jerusalem gives you access to all of this:

Oh, and we didn’t mention the food yet. That’s right. Here in Jerusalem, you’ll surely fall in the love with the Mediterranean diet of greens, rich olive oils and most of all hummus and shawarma. #NOMNOMNOM

7 More Reasons to Study Abroad at TAU: The Beaches

It’s Thursday at 3:00 PM and your classes at Tel Aviv University just wrapped up […]

It’s Time to Trade the Irish Jig for the Yemenite Step: Study Abroad in Jerusalem

Unsurprisingly, Ireland is a popular study abroad destination for American students, particularly in Dublin. If […]