9 Must-Reads Before Studying Abroad in Israel

Check out these 9 must-reads before studying abroad in Israel

1. The Lemon Tree: An Arab, a Jew and the Heart of the Middle East, Sandy Tolan

2. ‘Catch the Jew,’ Tuvia Tenenbom
Written by Tuvia Tenenbom, a Jewish journalist, who disguises himself as a German reporter so he can wander Israel for seven months. Tenebom visits Gaza, the West Bank and numerous Israeli cities to break bread and mingle with people of all kinds to unfold the unknown truths of the Holy Land.

3. My Promised Land: The Triumph and Tragedy of Israel, Ari Shavit
Ari Shavit is one of the most influential journalists in the Middle East and in this book, a personal narrative we are introduced to Shavit’s great-grandfather, a British Zionist who comes to Israel on a Thomas Cook tour in 1897. The book will help grasp your personal understanding of “why did Israel come to be, how did it come to be, and can Israel survive.

4. Startup Nation, Dan Senor and Saul Singer
Have you ever wondered how a country so young, surrounded by enemies on all sides is able to produce more startup companies than any other country? Authors Dan Senor and Saul Singer examine the adversity-drive culture and workplace informalities that shape the great country that is now called, Startup Nation.

5. Commander of the Exodus, Yoram Kaniuk
The books describe the story of a man, Yossi Harel, known to some as a modern-day Moses, who commands a ship carrying 24,000 Holocaust survivors to the shores of Palestine despite what the British Mandate says. 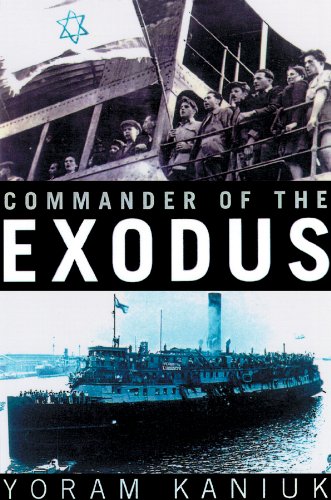 6. In the Land of Israel, Amos Oz
The famous Israeli novelist Amoz Oz interviews dozens of his fellow countrymen from every corner of Israel, every cultural background to paint a diverse portrait of their fears, hopes and prejudices. 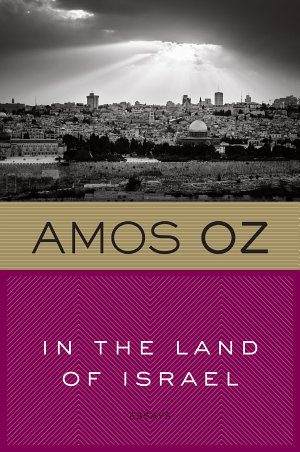 7. Our Man in Damascus- Elie Cohen, Aaron Eitan Meyer
Calling all espionage enthusiasts! This book is the amazing story of of Elie Cohen, who managed to infiltrate the hierarchy of an enemy nation to a degree completely unheard of.

8. Innocents Abroad by Mark Twain
If you’re coming to Israel and looking to travel to countries close by for the low then this book is a must-read. Twain’s book describes his journey on a charted vessel with numerous stops in Marseilles, Israel, Rome, Odessa and Morocco. 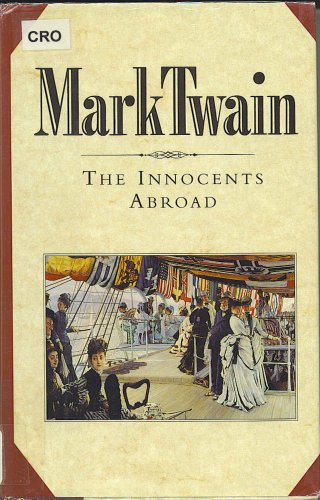 Andria Kaplan Aylyarov is a Masa Israel Alumna and content marketing specialist for Masa Israel Journey. She loves a good glass of white wine and wishes she was 85-years-old and living in Boca, but she currently resides in Brooklyn.

Falafel or Paella: Studying Abroad in Tel Aviv vs. Barcelona

By: Andria Kaplan Aylyarov You’ve been counting down the years until it was time to […]